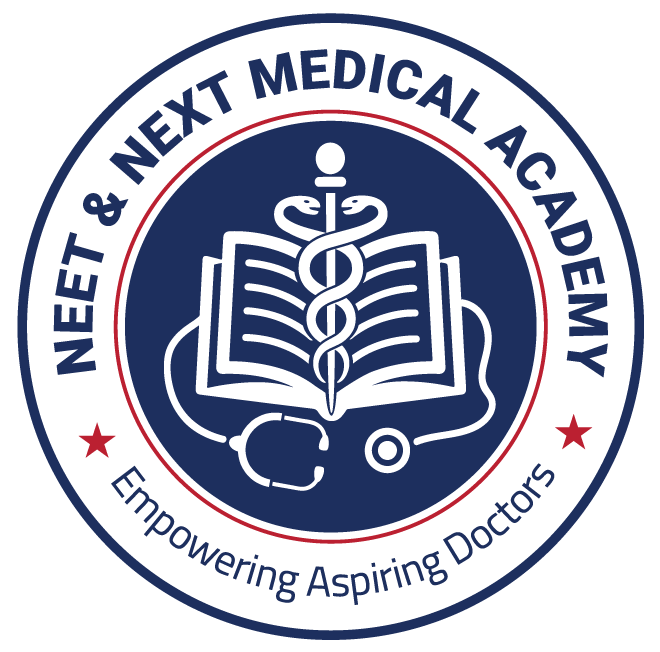 We are already in to the second month of the year 2020 with only about 5 more months to go for the Foreign Medical Graduates Examination – June 2020. Whether you are giving the exam for the first time or are making a fresh attempt at clearing the licentiate examination to practice medicine in India, this is where you will get the comprehensive list of all you need to know about FMGE June 2020.

FMGE or Foreign Medical Graduates Examination (also referred to as the MCI Screening Test or MCI Exam) is a biannual examination conducted every year by the National Board of Examinations for students who return to India after completing the medical graduation from a foreign university. This examination grants a license to the foreign medical graduates to practice medicine in India.

Yes, qualifying the FMGE is mandatory to secure a medical practitioner’s license in India.

The FMGE is a biannual examination conducted every year in the months of June and December, usually towards the end of the month.

The eligibility criteria for FMGE is as follows –


Presently the foreign medical graduates are required to sit for the FMGE to get a medical practitioner’s license in India. The National Exit Test was introduced in the National Medical Commission Act of 2019 as a single licentiate examination for all medical graduates – Indian as well as foreign graduates. However, the same has not been implemented as yet.

The Foreign Medical Graduates Examination is conducted in online mode in the format of multiple choice questions (MCQs) with four options for each question.

Every correct question in FMGE awards the candidate one positive mark. There is no negative marking in the examination; therefore, all incorrect and unanswered questions do not get scored.

The passing percentage for FMGE is 50%.

It is possible to get a provisional/permanent registration, provided that the candidate holds a medical degree and valid medical practitioner license from –


The FMGE syllabus includes 19 subjects that the candidate needs to prepare for. The subjects are –


The last FMGE was conducted on December 20th, 2019 where 15,663 candidates had appeared for the examination. Out of those, the passing candidates were 4,032 while the result was withheld for 1,606 candidates.

No, there is no provision to apply for a re-evaluation. The scores once declared shall be considered final.

No, the rules state that the passing certificate must be collected by the candidate who appeared for the examination.

In case of insufficient documents for a particular candidate, his/her result can be withheld by the NBE. The result is later declared when all document requirements are met.